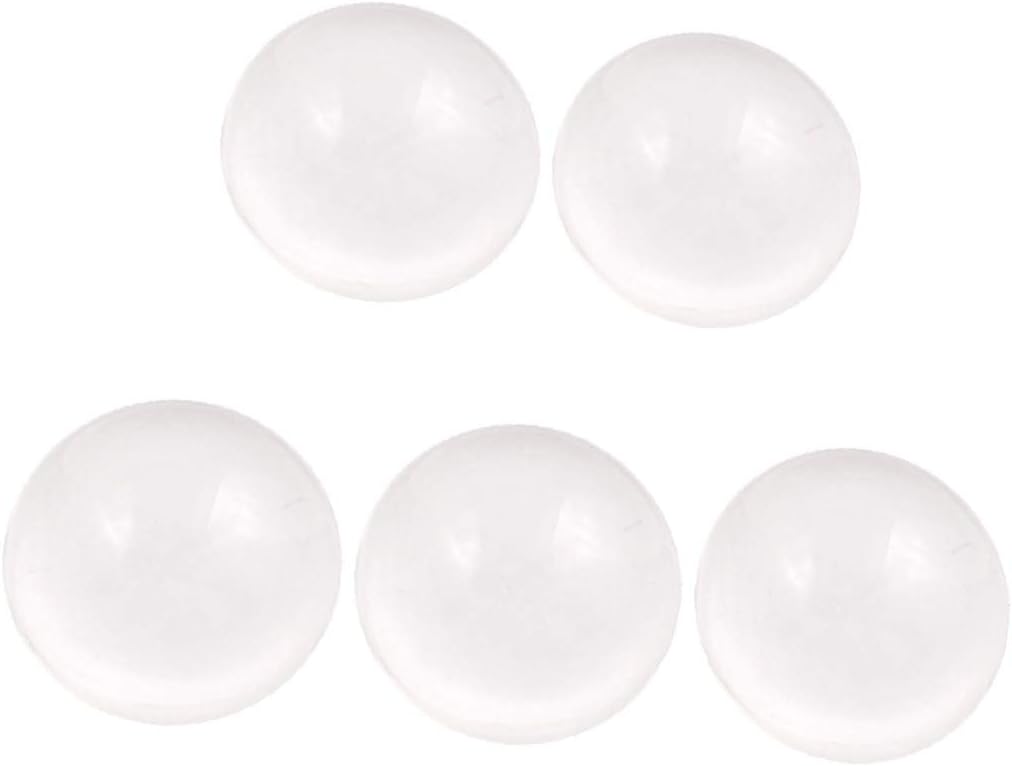 Weather and scratch resistant.
Attractive high-gloss finish.
Good optical clarity (92% light transmittance)
Up to 20X stronger than glass.
Use in check valves, visual flow equipment, and many lab and experimentalÂ
Acrylic/Plexiglass balls are durable, scratch-resistant, and tougher than glass; making them a perfect fit for any number of projects!
Light-weight, tough, and scratch-resistant; making them perfect for projects ranging from the artistic to the scientific! Use them in your next arts-and-crafts project, your next science experiment, or accentuate your home !